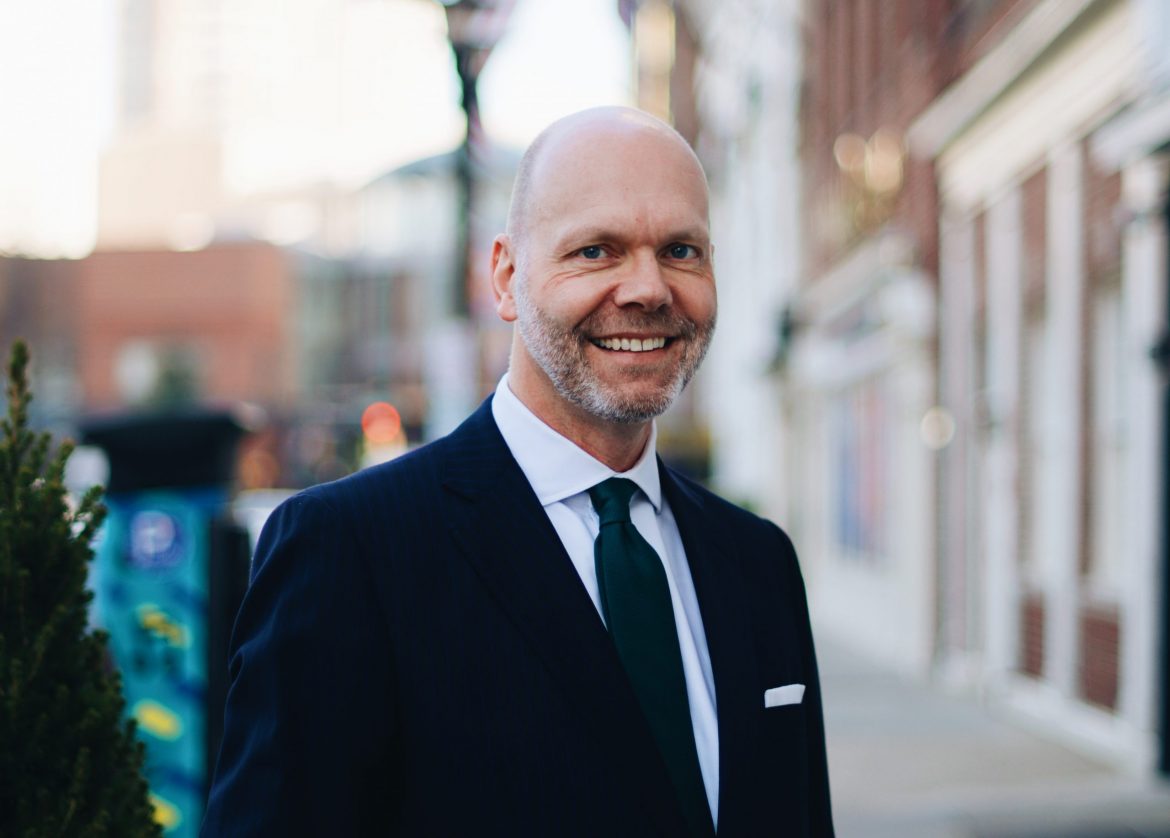 Henry was an Assistant U.S. Attorney from 1995 to 2001, handling both trials and appeals as a federal prosecutor. Among the notable cases he handled as a prosecutor were an arson-murder from 1977 that was finally solved and prosecuted in 1996 and the trial of New Jersey financier Robert Brennan for bankruptcy fraud in 2001.

The Super Lawyers list is issued by Thomson Reuters.
A description of the selection methodology can be found at https://www.superlawyers.com/about/selection_process.html.